This is the ultimate in sonar find fishing ever. The Smart Sonar Fishfinder is integrated with GPS with very good mapping device. It is designed to float on the water surface and scan the entire bottom and water column – measure depth, temperature, bottom structure, mark fish – then stream all information instantaneously to your smartphone or tablet. Smart Sonar Fishfinder  is a versatile castable sonar perfect for shore, kayak and ice fishing. 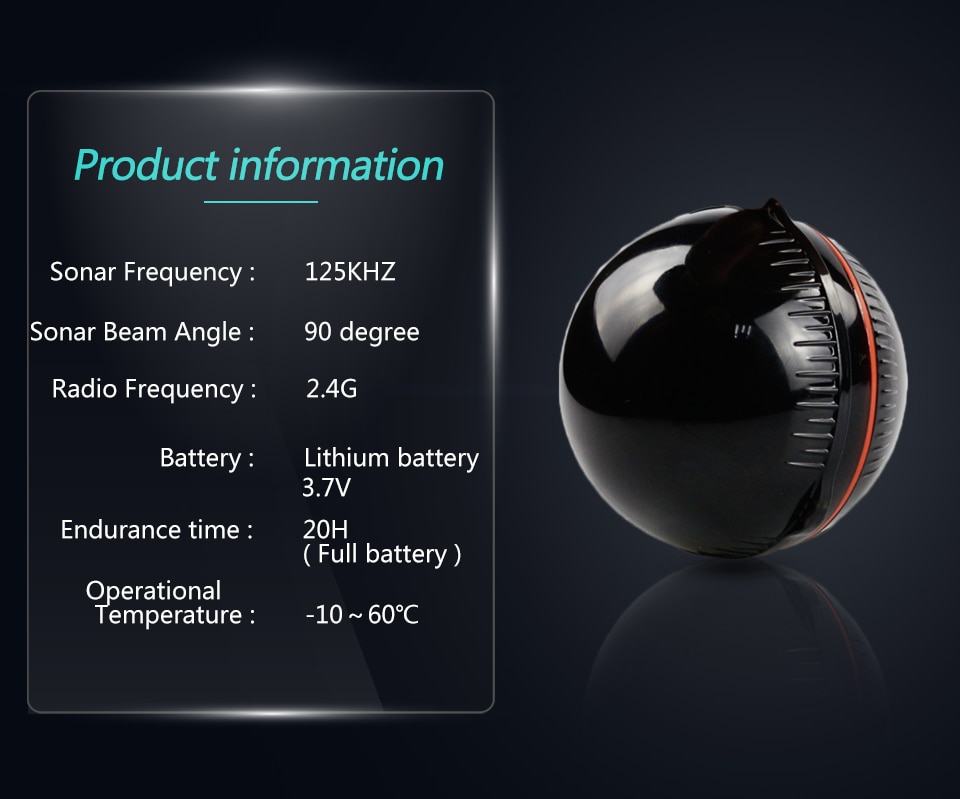 Using a WiFi connection that enables great range and huge data transmission, sets the Smart Sonar Fishfinder apart is its integrated GPS. This enables you to create real-time bathymetric maps of the site you're fishing from both boat and shore. This allows you to pin point exact features in a way that was only previously possible using boat-mounted consoles. 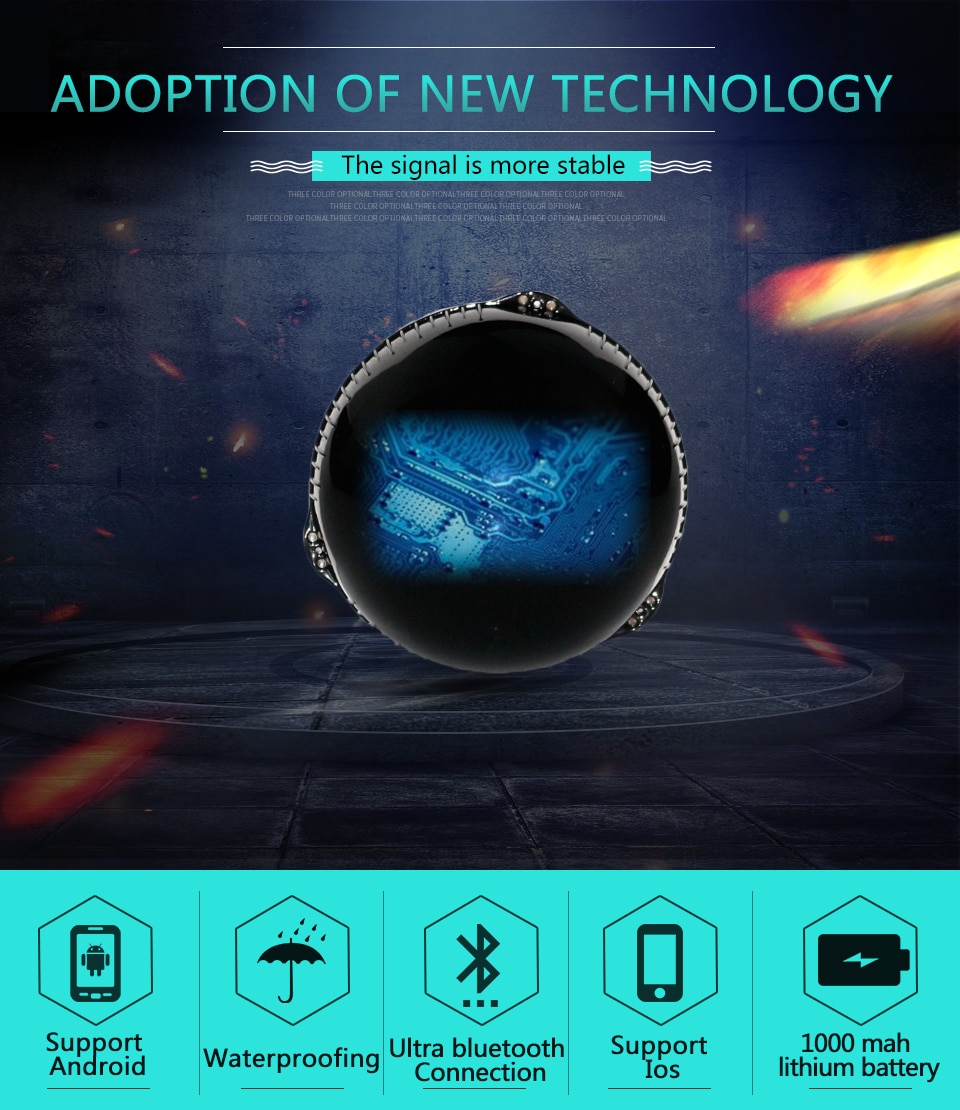 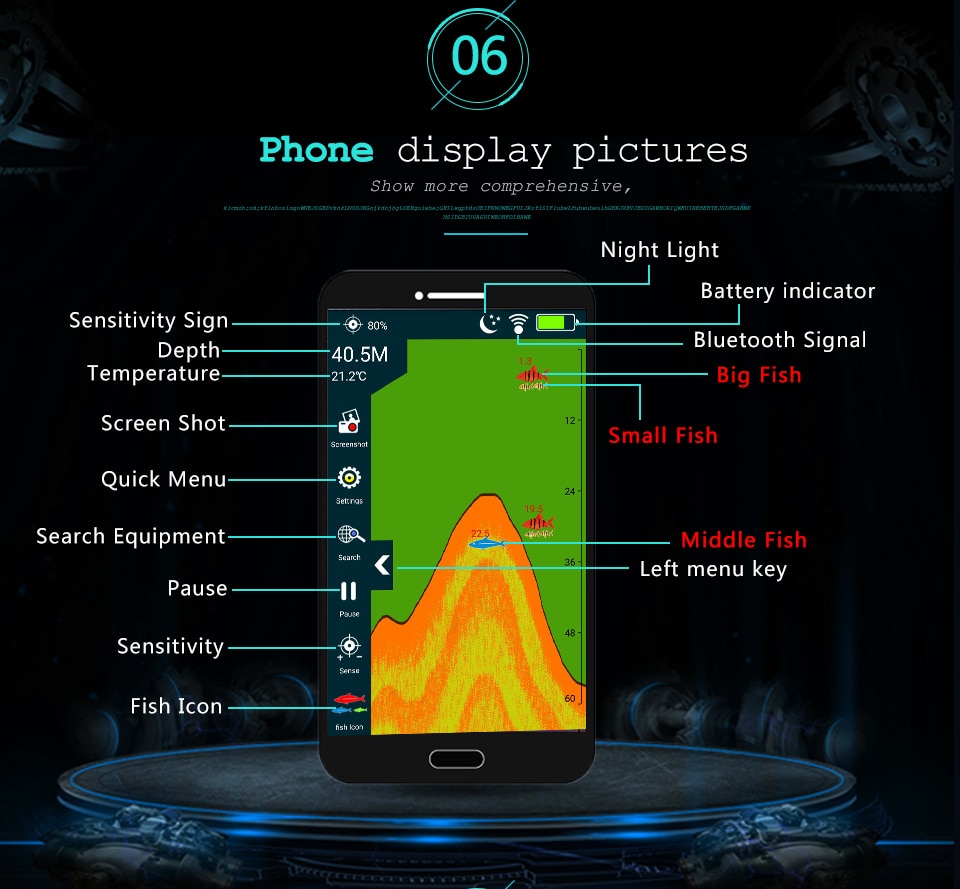 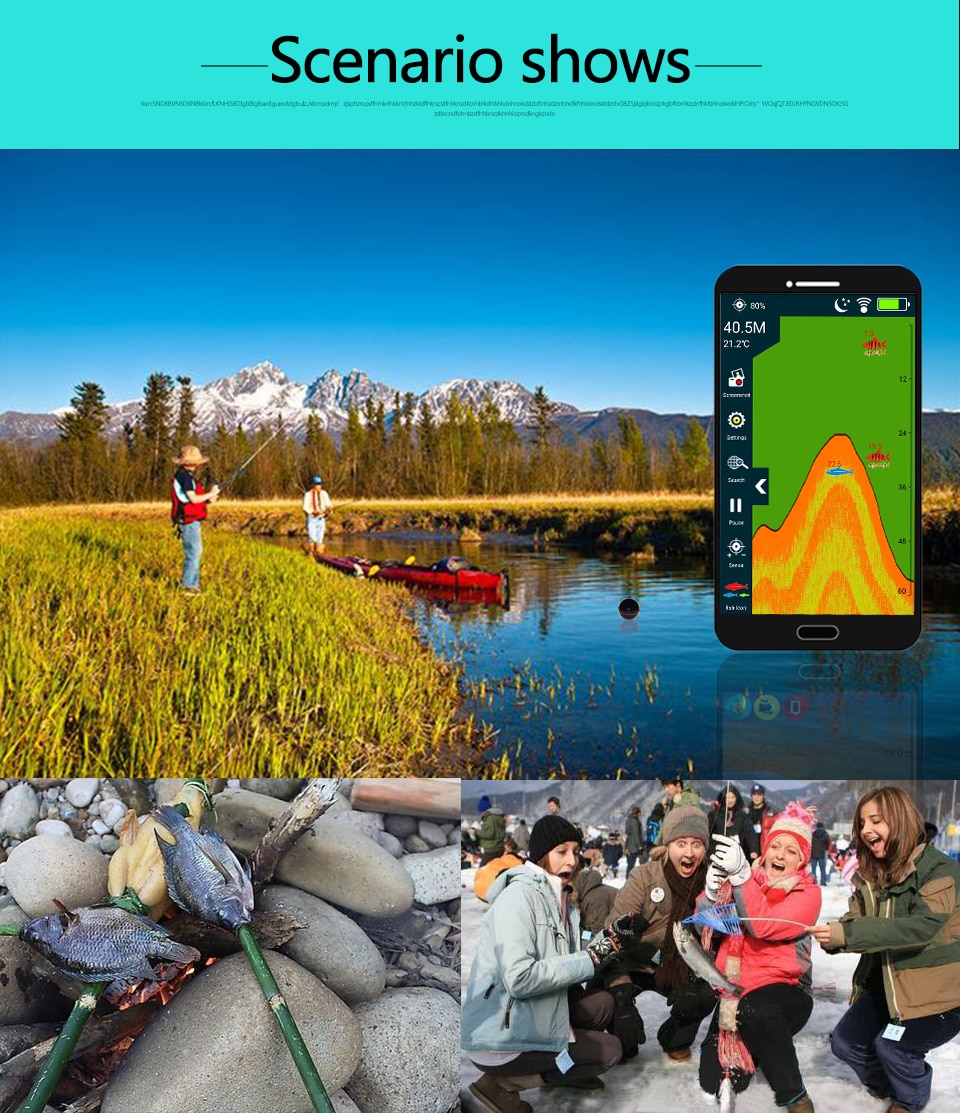 Product added to your Cart

We use cookies to ensure that we give you the best experience on our website. If you continue we'll assume that you understand this. Learn more